Home Social Media Facebook knows what you visit and use it to show … even without advertising account?

“Bringing people better ads.” So Facebook has titled his article that explains a major change in their Facebook Audience Network. So far, and through this initiative, the network enabled applications and websites display targeted advertising to each Facebook user according to their interests and other information they had about him. From today, apps and pages can serve personalized ads to non – Facebook users.

Wait, wait … Announcements nonusers? How does the social network that information if these people are precisely nonusers? About this does not delve into the statement, although in a later interview with the Wall Street Journal. Do you see the button “like” that appears on almost every page of the Internet? Or the typical “widgets” that show the followers of a page? They serve to “follow” wherever you go , even if you do not have it. 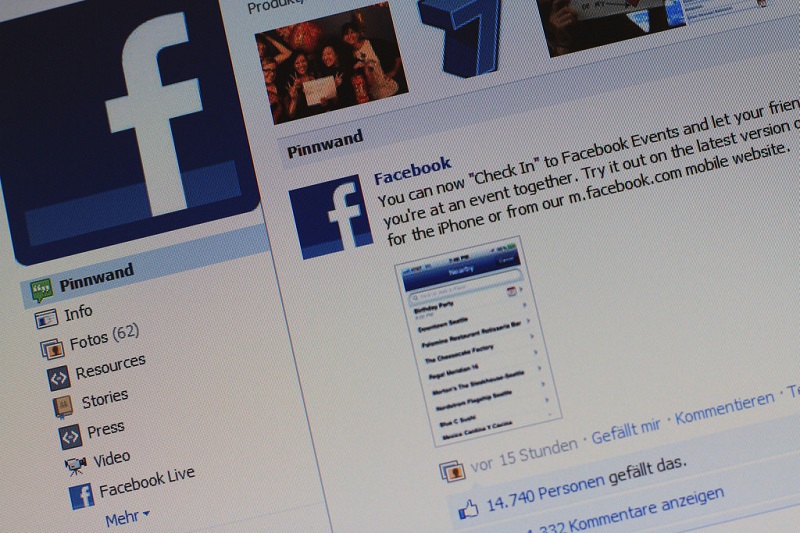 “Our buttons and plugins send us information about browsing session’s users. With non – Facebook users, not before we used it. Now use it to better understand how to address them” in the words of Andrew Bosworth, vice president of ads From Facebook. Note the nuances: the information equally compiled both users and non – users, but in the second case simply not used for advertising.

For Facebook, this is a giant step: its lucrative ad business has grown over the years, only to show advertising within their social network to do so out of it, and now also to non – users. They get them to compete against Google and do a specialized advertising network with 1.650 million users (registered on Facebook) and other so many millions who are not but those who know perfectly for their surfing habits. All this is very juicy for advertisers.

Facebook to collect this information is not new and, unless resort to some extent that blocks the buttons and other components of Facebook, you cannot do anything about it. Yes, you can turn that show you personalized ads, but simply that: the information is still collected, only that they not be used for that.

You may also like to read another article on iMindsoft: Mobile advertising now accounts for 82% of revenue for Facebook

Nor is it the first time Facebook grabs headlines by gathering information from people without their service account. In 2013, after filtration, the existence of confirmed “shadow profiles” : invisible profiles created by “non – users” based on information from various sources, including agendas or contacts of people using functionality find people known in the service.

“I do not have Facebook because you do not want to give up my privacy.” Surely more than one occasion you’ve heard a similar phrase but, if anything confirms today’s announcement is that no matter where you decide not create you a profile: Facebook is everywhere, knows what you visit and what you like, and it is almost impossible to escape him. For more tech update visit http://optimaspecialty.com/