ASUS continues to bet on the thinness and feather weights in its new devices. During Computex 2017 event, the Taiwanese company has presented this morning its latest convertible notebook, the ASUS Zenbook Flip S. Its main attraction is that it is the thinnest convertible in the world, and ASUS also defines it as one of the lightest.

The laptop comes equipped with Intel Core processors of the seventh generation, includes a screen that can reach 4K UHD resolution, and as a good convertible its lid can open 360 degrees to enter the “tablet mode.” With these features and a maximum range specifications, the device is an interesting response to alternatives such as the new Surface Pro from Microsoft.

This is the ultra-thin Asus 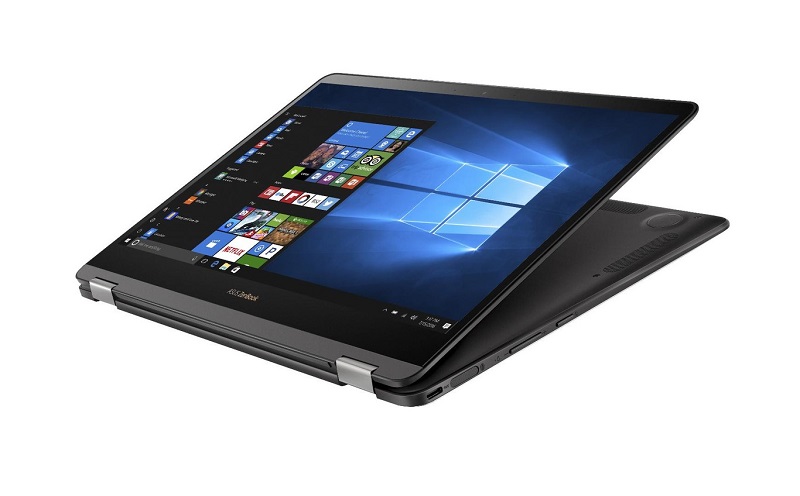 The sector of convertible notebooks is increasingly nourished. The ASUS bet to make noise in it is called ZenBook Flip S, and its main features are a thickness of 10.9 millimeters and a weight of 1.1 kilos. It has a 360° ErgoLift hinge that raises and tilts the keyboard to fit better writing when the screen opens more than 135 degrees.

The screen of the device is a 13.3 inches with resolutions that will vary depending on the configuration we buy, but that can reach up to 4K UHD. The side edges of this screen will be only 6.11 millimeters, and will have active stylus support with which to take advantage of the Asus Pen.

You may also like to read: Acer Switch 5: More wood for a convertible that boasts of Kaby Lake and liquid cooling

Inside it are latent Intel processors of seventh generation as the Intel Core i7-7500U, as well as a hard disk PCIe SSD of up to 1 TB. To maintain size without overheating, ASUS says it has had to invent a new polymer liquid crystal ventilation system just 0.3 mm thick. 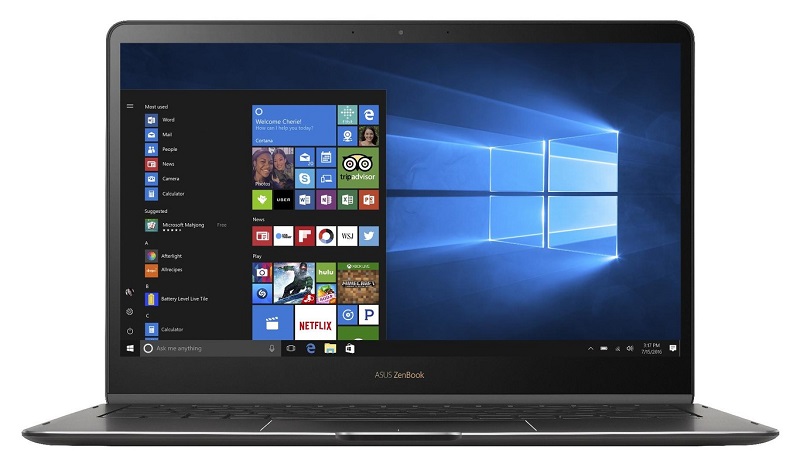 The ZenBook Flip S will use the Windows 10 operating system, and has two USB Type C ports. It also has a fingerprint sensor of 16 x 3.6 millimeters, a smaller size as they say to those who usually equip in laptops, to identify with a touch Windows Hello and whether you are in tablet mode or laptop.

As for the colors, in the press photos we have seen that there seems to be two, one dark gray metallic and another bluish metallic with golden motifs as we have seen in other high-end devices of the company.

However, this convertible with which ASUS aspires to compete with Microsoft’s Surface ranges will not hit the market until next September. When it does, it will cost about $1099, but we assume it will go up depending on the specs we want from it.