Nubia is preparing a sliding phone without frames, a competitor for Xiaomi Mi Mix

If Xiaomi copy or Xiaomi does not innovate, then it takes Mi Mix, a phone without frames that left everyone with their mouths open. Apart from the actual usability, or if it is what the market really needs, they took and developed many proprietary technology to make their particular forms, were associated with a designer like Philippe Starck and created something really special. 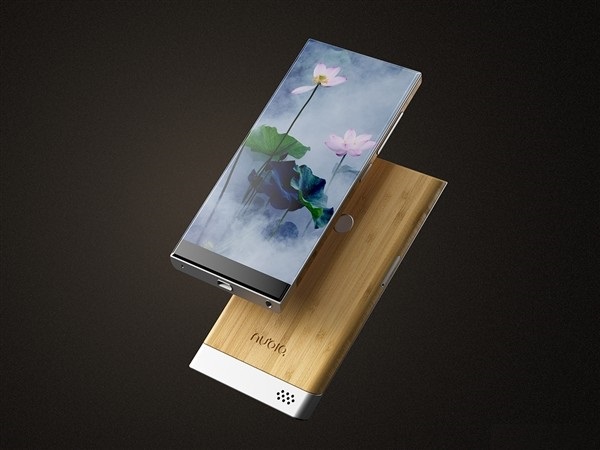 It is normal that we begin to see that others follow the steps, and it’s normal to be a Chinese company as Nubia. What we teach you is a concept of the type of telephone in which they are working, which has as a common denominator with Mi Mix the absence of frames. This also has a great look, with ideas like the sliding platform.

On the front, all screen. In the back, the possibilities of personalization.

If this materializes as a real phone, which has all the look, Nubia will get us to take more into account, valuing its evolution in the design. We like its square lines within a slim device, also design details such as the rear half metal, and the other in different materials : leather, wood, plastic.

You may also like to read another article on iMindSoft: Moto Z and MotoMods, first impressions of the modular philosophy of Lenovo

Grace or difference of this design is that we really have a surface that slides over another, letting us see – with a simple gesture – that there is a front camera with LED flash and speakers at the top: being the elements in an area More normal (Sharp or Xiaomi send the elements to the lower zone). 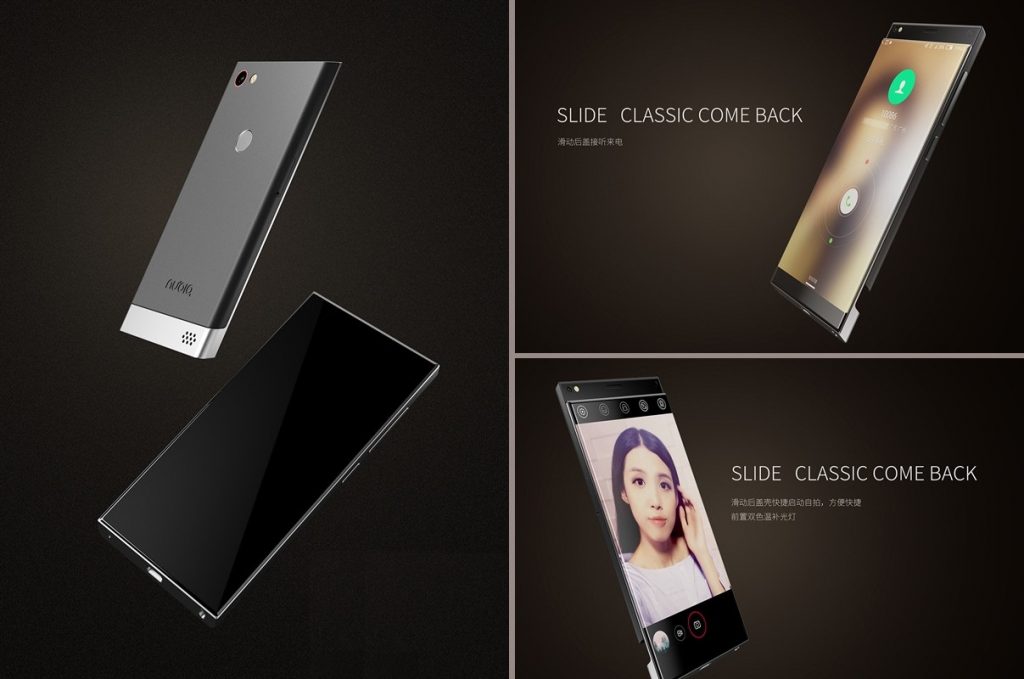 In the rear metallic area there seems to be a generously sized loudspeaker, at least the grids so indicate. The front, because practically everything would be screen, except a small horizontal lower bar.

Finishing with recognizable details, we can find a UBC Type-C connector and a headphone jack on the bottom of the phone. The button configuration looks like the conventional one: on the side there are volume and power buttons. The fingerprint sensor would be clearly focused on the rear.