Home Gadget Google Home Mini: Smaller but with the same features as its big brother

Google Home Mini: Smaller but with the same features as its big brother

It was one of the expected, and Google has not disappointed: Google Home Mini is the reduced version of Google Home in size, but not so much in features: the new connected speaker of this manufacturer provides much of the virtues of the original model.

He also does it at a very interesting price: $49 in the countries where it will be offered for sale, the same ones in which his older brother is available. The product is powered by Google Assistant and includes the new voice recognition feature, Voice Match, which differentiates each user from the device.

Design: A small UFO in your home 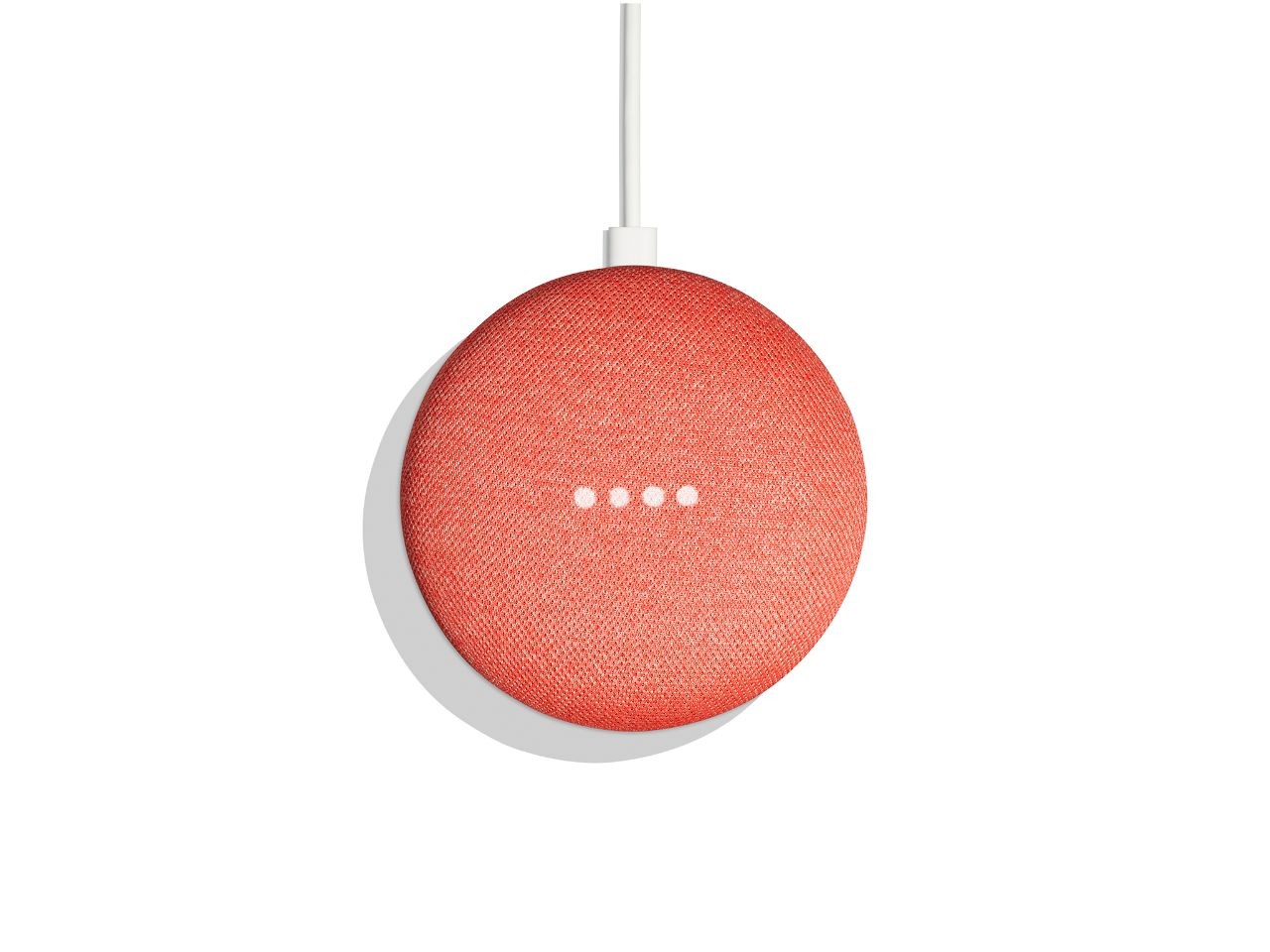 The design of the new Google Home Mini is striking for its small size, of course, but also for a more conventional and less risky format than Google Home. The shapes of that speaker are lost and now we have a design in the form of a small “UFO”.

In this design highlights the new fabric that Google has created to cover the speaker and to not only make the sound can be reproduced with quality and without problems, but for the microphone to work perfectly and also so that we can control the Google Home Mini with touch.

In the upper part of the device we find a 4 LED system with which the Google Home Mini informs us, for example, if it is listening or “thinking” about the response it should give us, and the interaction, besides being voice, is also tactile : different types of touch will define certain actions in scenarios such as the control of musical reproduction.

Voice Match as a differential option 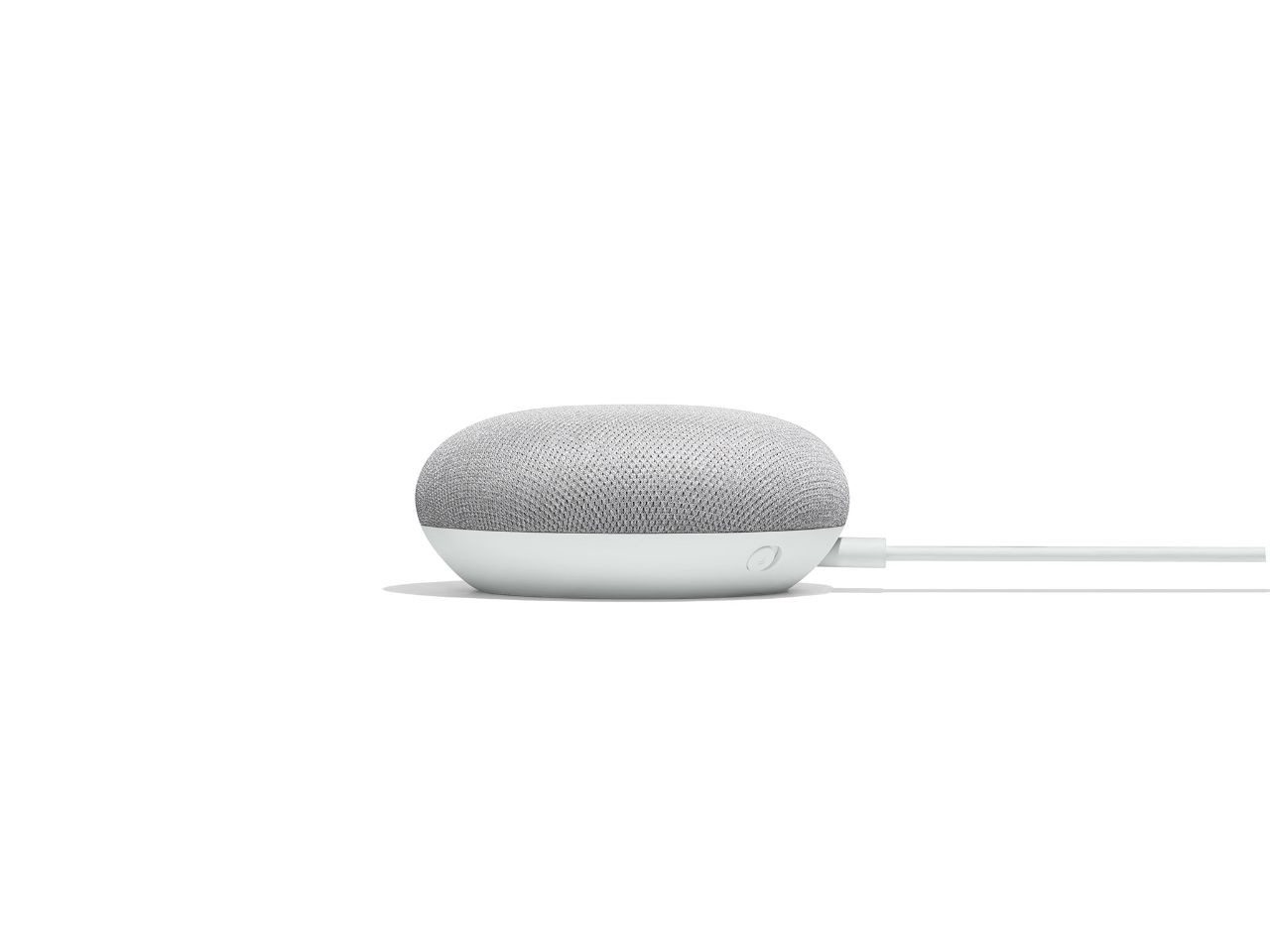 Those responsible for Google spoke of the success of Google Assistant, the voice assistant of the company, when it comes to boosting voice interaction in millions of devices. Advances in voice recognition, however, have allowed a new capacity to be integrated into Google’s connected speakers.

The name of that capacity is Voice Match, and thanks to this technology it is possible to recognize the voices of the users of each device of the Google Home family so that the interaction is much more direct and the responses much more related to the person: by telling To Google Home Mini to call a person, the contact list of the person who gave the order will be used, and the same with other personal data managed in the Google services and to which we give access to these connected speakers, of course.

That power joins the aforementioned features of Google Assistant that will make this product a remote control for our music, our video content when connected to the Chromecast, or work as an advanced alarm clock, among other things.

Price and availability of the Google Home Mini

The new Google Home Mini is now available for reservation and will begin to be sold on October 19 in the same countries in which Google Home is already on sale: Australia, Canada, France, Germany, Japan, United Kingdom and United States.