Why are printed circuits usually green?

The vast majority of plates with printed circuits that we see in the market usually have that characteristic green color of all known: we have seen it in the Raspberry Pi for example, but also in many other solutions.

Why this green color and not another? In fact it is possible to find plates with printed circuits in many other colors, but that green has become a de facto standard without anyone seems to be clear about the reason. There are some theories about it, however …

Green I want you green 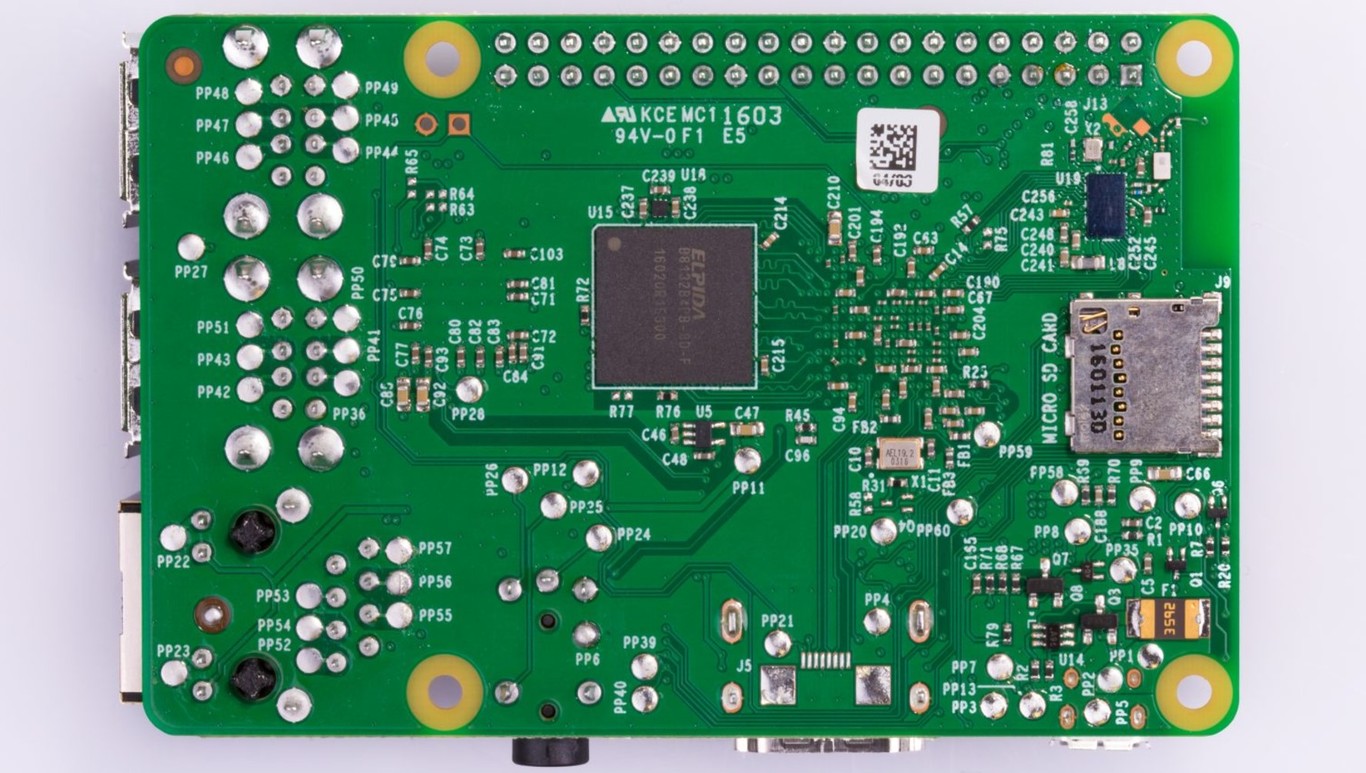 That color is that of the welding layer that is located in the upper part of the assembly of those plates with integrated circuits, and the idea is to prevent short circuits and welding errors.

This layer is composed of resins and pigments that allow the printed circuit to be protected from dust, moisture or oxidation, but what remains unclear is why the most common color among the manufacturers is green and not another.

You may also like to read: Raspberry Pi Zero becomes a tiny lethal hacking system thanks to PoisonTap

Among the possible explanations are the following …

One of the first patents in which printed circuits was mentioned in 1980 mentions the use of UV sensitive photopolymers for the welding layers, and although it states that 3 g of dye or dye was used, no the color of it is revealed.

Other theories explain how the original welding masks made use of a base resin with a yellow-brown color that when mixed with the material that hardened it acquired a honey-brown color that was not too attractive. That ended up making them try to apply different dye pigments until they hit that green color that was much more visually acceptable.