If you’ve ever been interested in world records, then you’ll probably know that there are some very strange ones out there. You might think that world records are just for death defying stunts or making something really huge! However, there are more mundane records being set all the time and some just plain weird ones. Here are some of the more obscure Guinness World Records that you’ve probably never heard of:

Olga Liashchuk must have thighs of steel as she managed to squash 3 melons between her thighs in just over 14 seconds. Now that’s some strength! Olga pulled off this somewhat bizarre record in Milan in 2014.

When cat lover and millionaire Ben Rea died, he left his family out of his will and left everything to the last surviving of his 15 cats, Blackie. This fortunate feline inherited a mansion and instructions that his carer should ensure he had everything he could possibly desire. The recluse left the rest of his wealth to three different cat charities. 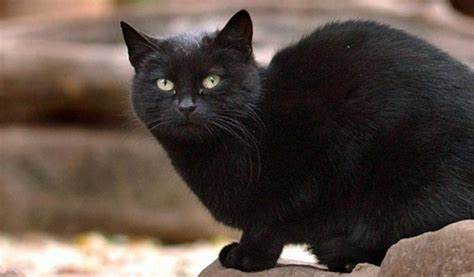 This dubious honour goes to Edward Lumley who completed the London marathon in 2012 dressed as a carrot! He managed the race in an impressive 2 hours and 59 minutes. Pretty good for a carrot!

We don’t need to know why, we  just need to know that Val Kolpakov holds this record for owning 2037 tubes of toothpaste featuring brands from all over the world. Living in Atlanta, Georgia, Val achieved this claim to fame in June 2012 and has tubes from places like India, China and Russia.

Richard House Children’s Hospice are the proud owners of this title and did it all to raise much needed funds for charity. 624 people gathered as penguins in London in 2015. They must have emptied the fancy dress shops of penguin costumes for pretty much the entire country! 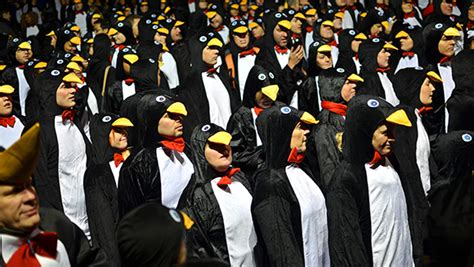 Yes, there’s even a record for the farthest someone could blow a pea! That distance of 24 feet and 7 inches and the title holder is Andre Ortolf of Bavaria, Germany who achieved this mean feat in July 2014.

Nancy Siefker is the proud owner of this world record and she achieved it in June 2013 in Los Angeles. Using only her feet, she propelled an arrow no less than 20 feet!

6261 is the number achieved for the world’s biggest pillow fight and that is a lot of pillows! My Pillow organised this event in Minnesota in 2015.