Home Smartphone Review Look at me but do not get wet: Apple faces a misleading advertising claim

Look at me but do not get wet: Apple faces a misleading advertising claim

The OCU has complained to Apple before the Department of Consumer Affairs of the Community of Madrid by the announcement of the iPhone in July accusing the company of using misleading advertising to promote your smartphone.

They refer specifically to the mention of resistance to water: in the announcement “the user is made to understand that the mobile is waterproof,” OCU explains in the statement, “what it does not say is that in the legal guarantee expressly excludes any damage caused by liquids”. 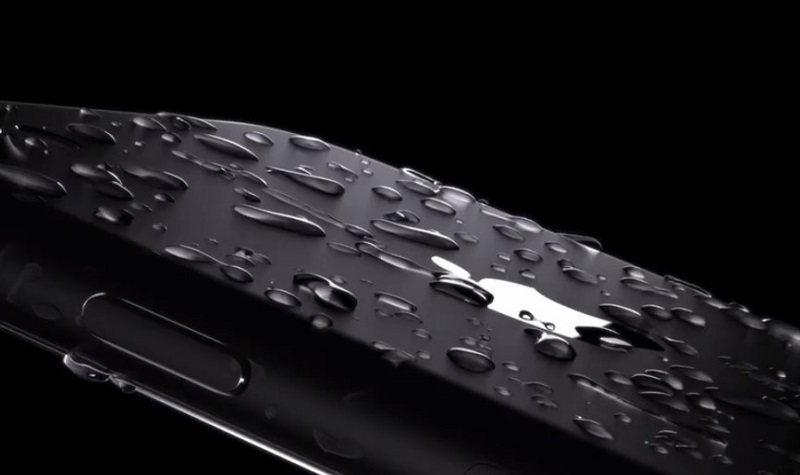 The OCU wants to sanction Apple

According to this body, this exclusion “breaches the rules on guarantees, which obliges the seller of a product to provide the guarantee on the characteristics of the product that stands out in its advertising.” Apple misleads consumers pointing to a water resistance, which is clearly conditioned by the limited warranty claim in the statement.

OCU asks the rectification or withdrawal of the notice by the confusion to consumers, but also demand a financial penalty “proportional to the impact of the announcement and the turnover of the company” as punishment.

The aim of this sanction would be by this organization to ensure that such practices will not be repeated and will not allow companies to take advantage of the confusion to make profits while “violate the rights of consumers.”

You may also like to read another article on iMindSoft: Samsung does not give up and shows us a new ‘semi-automatic’ mechanism for flexible smartphones

The small print of water resistance affects all manufacturers

Apple is affected by this lawsuit, but Sony or Samsung could have happened to them exactly the same to boast of water resistance in several of its smartphones.

Manufacturers who have taken advantage of IP67 and IP68 certifications have always done with a small mouth and with many reservations when they gave extended information on their websites. The official announcements of product highlighted that capacity, which was later clarified in the terms of use and the guarantees that enjoyed those products. The examples are clear…

All manufacturers therefore the striking advantage of this feature to promote their products, but the coverage guarantees are much more limited than users might think seeing ads like those offered by these manufacturers. Pending Apple’s response to this lawsuit, we will see if this capability is still included and as announced by manufacturers in the future.